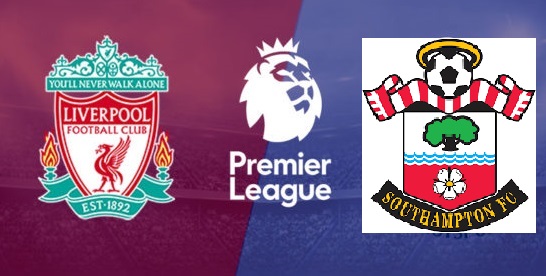 Reds Take On Saints at Anfield

After a good start to the Champions League campaign, Liverpool must now turn their attention back to the Premier League.

Considering the convincing victory against PSG midweek, it’d be easy to assume that Southampton should be a walk in the park. However, it’s this kind of complacency that the Reds must avoid in order to become title contenders.

While it’s true that this game falls in the middle of a patch of more difficult matches, ultimately each fixture is equally worth three points, so dropping points here would be highly disappointing. 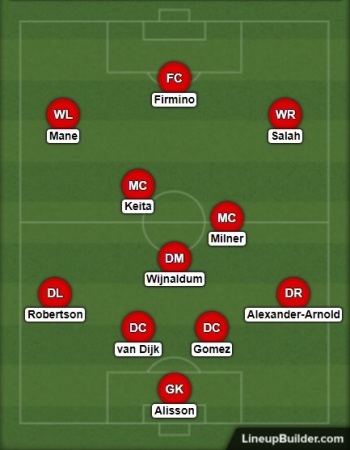 Jurgen Klopp usually chooses to only rotate when necessary, so don’t expect to see many changes on the weekend. Having said that, Fabinho and Xherdan Shaqiri need minutes, so this could be a good opportunity for them to make their full debuts.

Naby Keita could come back into the team after missing out against PSG, but its questionable as to who would make way for him. Based on form though, James Milner and Gini Wijnaldum are just about undroppable.

Bobby Firmino will almost certainly return to the starting lineup, such is his importance to the team, but after his fantastic display in the Champions League Daniel Sturridge may start either instead of Bobby or even alongside him if Klopp feels confident that a midfield duo would be able to control the game. 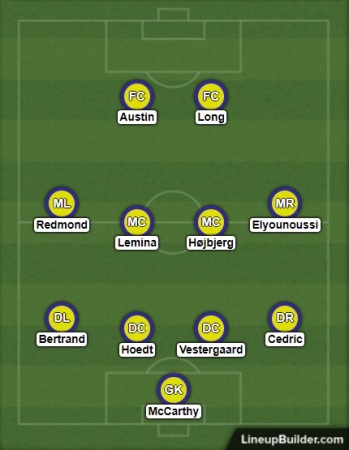 After a tremendous start to the season Danny Ings will miss the game against Liverpool, as loaned players cannot feature against their parent club.

Manolo Gabbiadini will be the only other notable absence as he recovers from a hamstring injury, but the likes of Nathan Redmond and Pierre-Emile Højbjerg have made impressive starts to the season and will look to fill the void.

Southampton may elect to start only one of Charlie Austin and Shane Long, in order to add another man, likely Oriol Romeu, to the midfield battle.

Southampton are a team who like to sit back and hit teams on the counter, and this will certainly be their plan against Liverpool. They will use Højbjerg, Lemina, and possibly Romeu, to help the defence break up play and push into the box when the chance arises.

The Reds have considerable advantages all over the pitch though, especially when factoring the relative lack of pace that the Southampton defence possess.

Southampton will have to take a leaf out of Crystal Palace’s book and sit deep and narrow without allowing the likes of Firmino or Keita to operate in the half spaces.

Southampton will be the latest team to use this method in an attempt to quell Liverpool’s attack, but again, the quality of the Reds should prove too great.

Hopefully this game will see the trumphant return of Mo Salah at his best, but I beleive it’ll be a tight games where chances are scarce.

A hard-fought, but deserved 2-0 win for the Reds.